Following the successful MBO of QS Recruitment in December 2015, we have great pleasure in announcing a number of new appointments across the business; both internal promotion following extensive training and the recruitment of external talent.

Paul King has been appointed to the position of Nottingham Branch Manager.  Paul was previously working as Branch Manager at our Worksop office and had successfully grown the margin and doubled the turnover in an 18 month period. Prior to QS Recruitment, Paul’s career had been in the transport industry, where he had worked as a Transport Manager and also owned his own haulage business.  The position as Nottingham Branch Manager, had become vacant after the promotion of Brian Smith to the role of Northern Regional Director in December 2015.

Tom McCrudden has been appointed to the position of Worksop Branch Manager. Tom is an example of the in-house training program of successor management; he joined the business as a Recruitment Consultant at our Lincoln Branch in July of 2014 and proved his ability within the role being promoted to Senior Consultant in September 2015. Tom has developed and honed his interpersonal and negotiation skills, whilst proving his ability to grow the business in Lincoln, leading to the decision of the Board to award him the management role at Worksop.

Ian Smith has been appointed to the position of Derby Branch Manager.  Since joining the business as a newcomer to recruitment in the summer of 2015, Ian has diligently developed his skills at the Nottingham Office. From the outset of his appointment as a Recruitment Consultant, Ian illustrated a quick understanding of the Customer needs and was fast tracked on the training and development program and promotion follows his successful personal development. 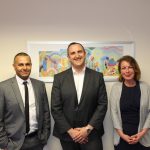 In addition to the internal promotions, we are pleased to announce the appointment of two externally recruited members of staff, taking up their roles from Monday 16 May following their induction training week at our Training Centre in Watnall.

Susan Moon – Susan is joining the business as Leicester Branch Manager.  Susan joins us with a vast amount of sector experience, having worked as the Branch Manager for KHS Personnel for the past 10 years. Prior to which, Susan has worked for Staffline, Thorn Baker Recruitment and Pro Temp Recruitment.

Martin Dale – Martin will be joining Ian’s team at the Derby Profit Branch and has left a position as Recruitment Consultant at Adecco to join us.  Prior to his position at Adecco Martin worked at Employ Recruitment.

We are confident that our recent internal promotions, external recruitment of quality staff and continued employee development will further enhance our service delivery and customer satisfaction. 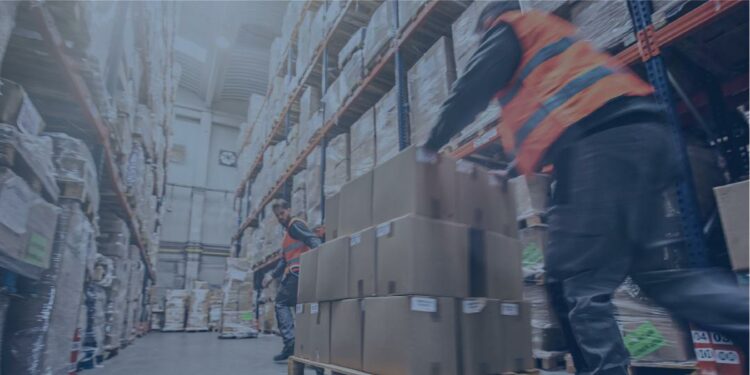