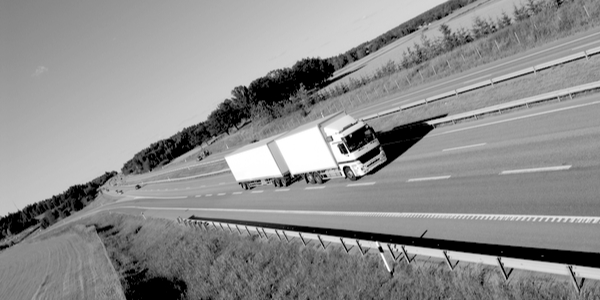 The Government has announced it will postpone IR35 in the private sector until April 2021. The postponement will see HMRC tax reforms postponed for a year due to the impact of Coronavirus. The changes would have led to self-employed individuals operating through a company paying more tax under legislation known as IR35. The reforms had […] 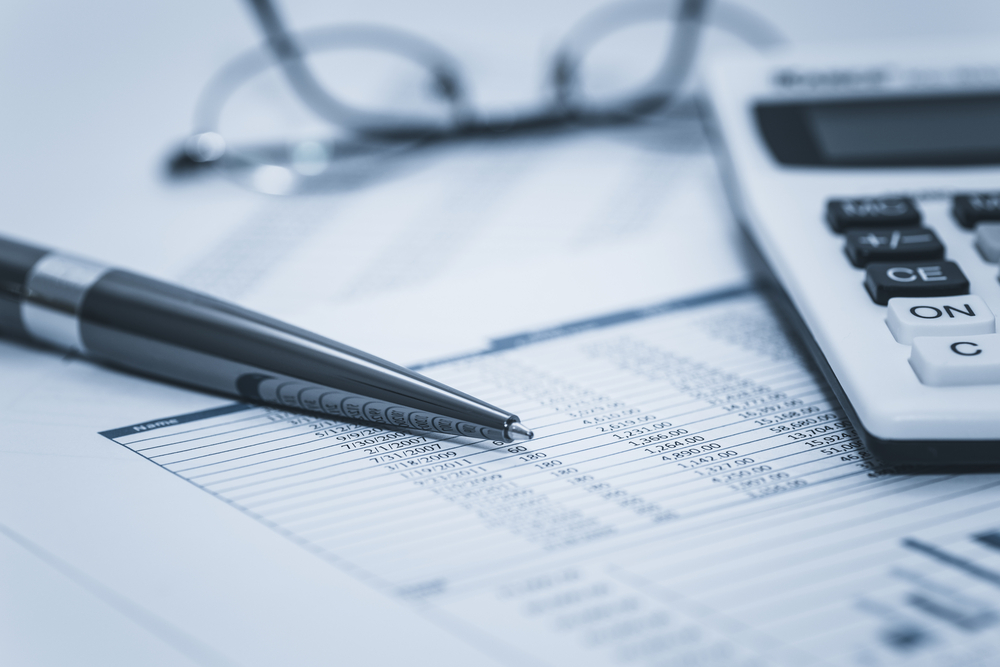 Yet again QS Recruitment have proven to be a diligent and compliant business partner, by passing all recent external audits which were conducted by several third-party companies on behalf of our clients, such as, Warburtons, Bibby Distribution and Ceva Logistics.

Following the success of our first-ever Recruitment Apprenticeship Programme, we’re delighted to be launching a similar scheme for graduates looking to forge a career in recruitment. The initiative will give candidates a solid grounding in the industry through a structured 12-month training programme which will see them work towards nationally-recognised recruitment qualifications, with subsequent progression […] 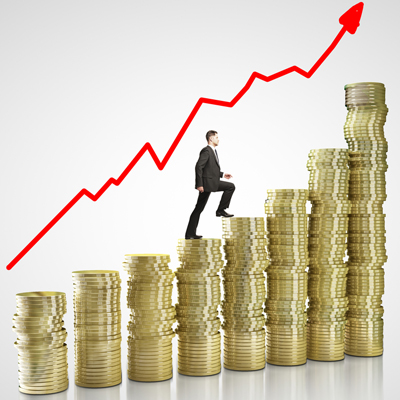 Starting from 1 April, employers will face an increase in costs – which could have a substantial effect on your business. Fundamentally, rising employer costs are emerging from two pieces of changing legislation: workplace pension schemes and the National Living Wage. To help you get ready for the change, we’ve put together this guide to […] 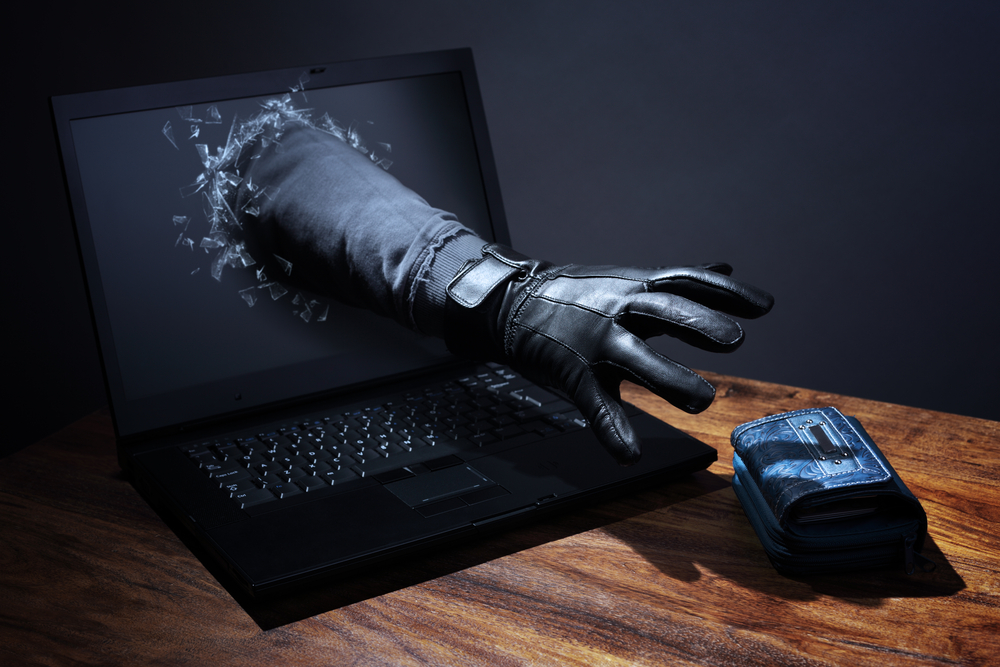 Why cyber security is relevant to you – and why you need to take it seriously.

Any business can be attacked, and attacks are on the rise. New rules on data security will help businesses protect themselves, but what are they and why should your business care? What happened in 2017? Data breaches and cyber-attacks dominated the headlines in 2017. The escalating number and nature of the attacks had a massive […] 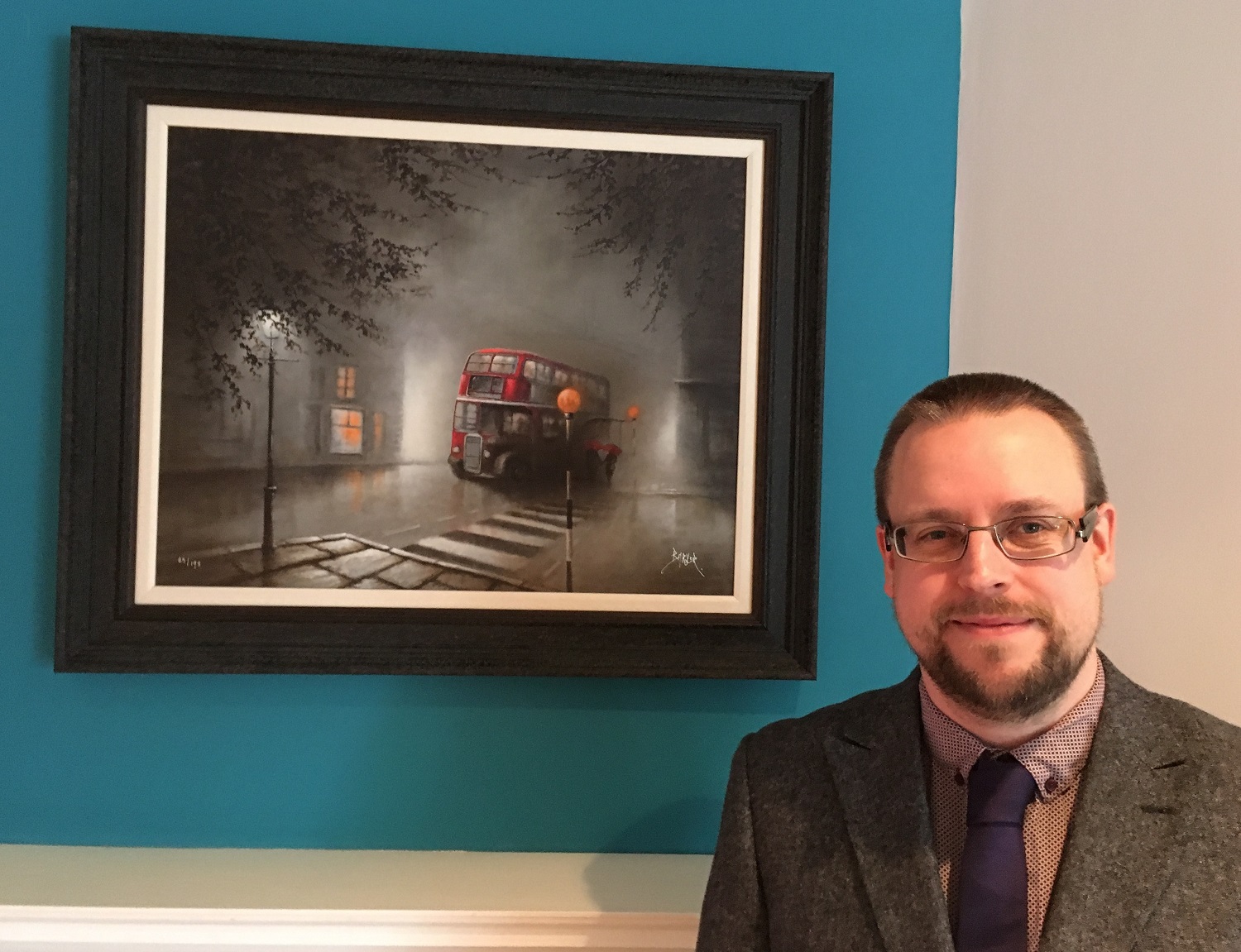 Kevin Gray, our Payroll and Accounts Manager, celebrated 20 years of employment with the company in December 2017. Kevin joined QS Recruitment in 1997, at the age of 18, a Trainee Recruitment Consultant.  Within six months of starting his employment, a vacancy arose for someone to take control of the back-office functions for the business […] 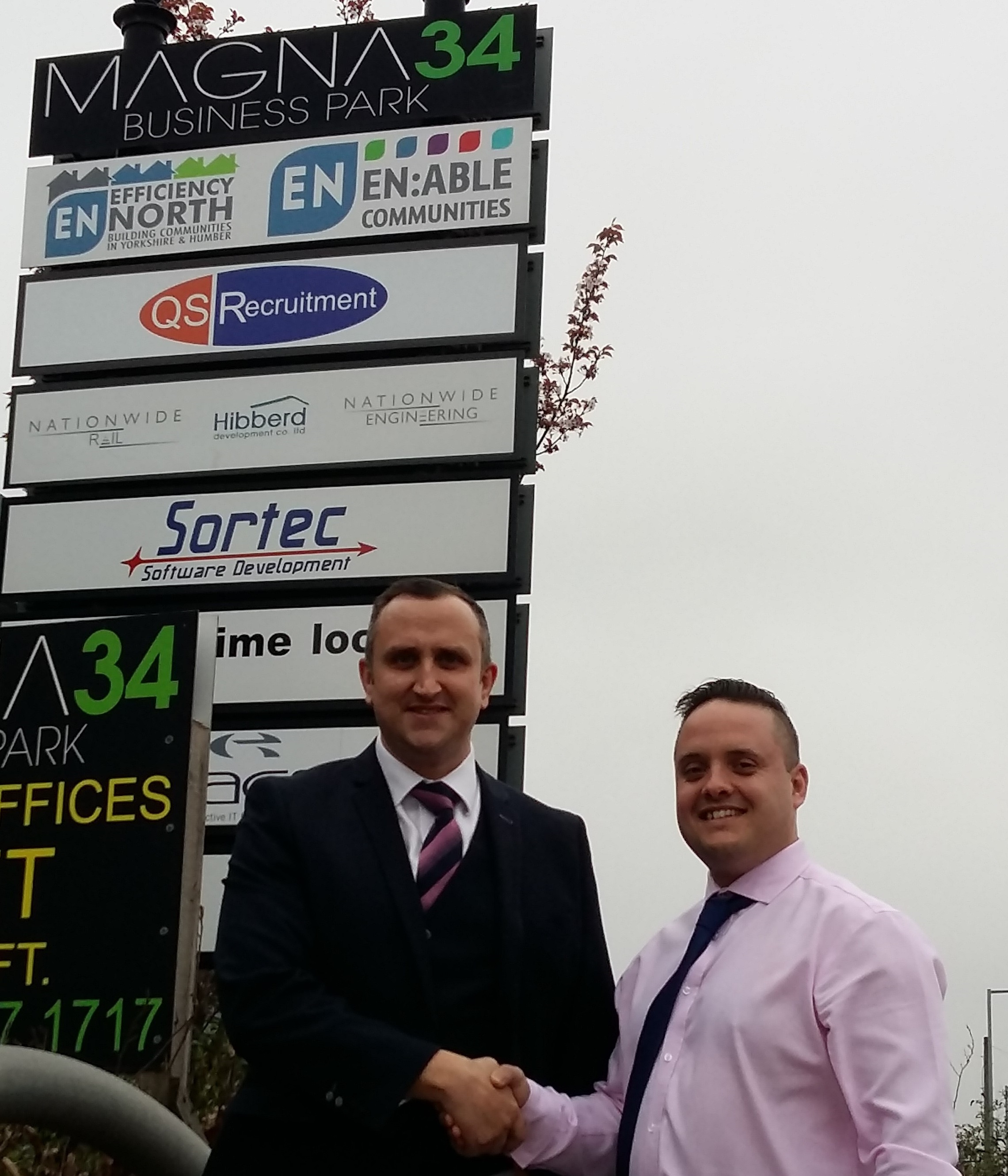 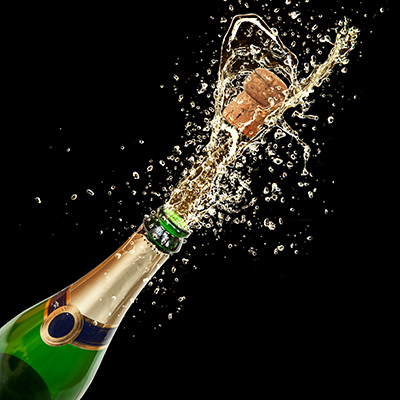 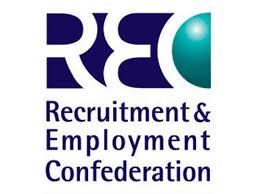 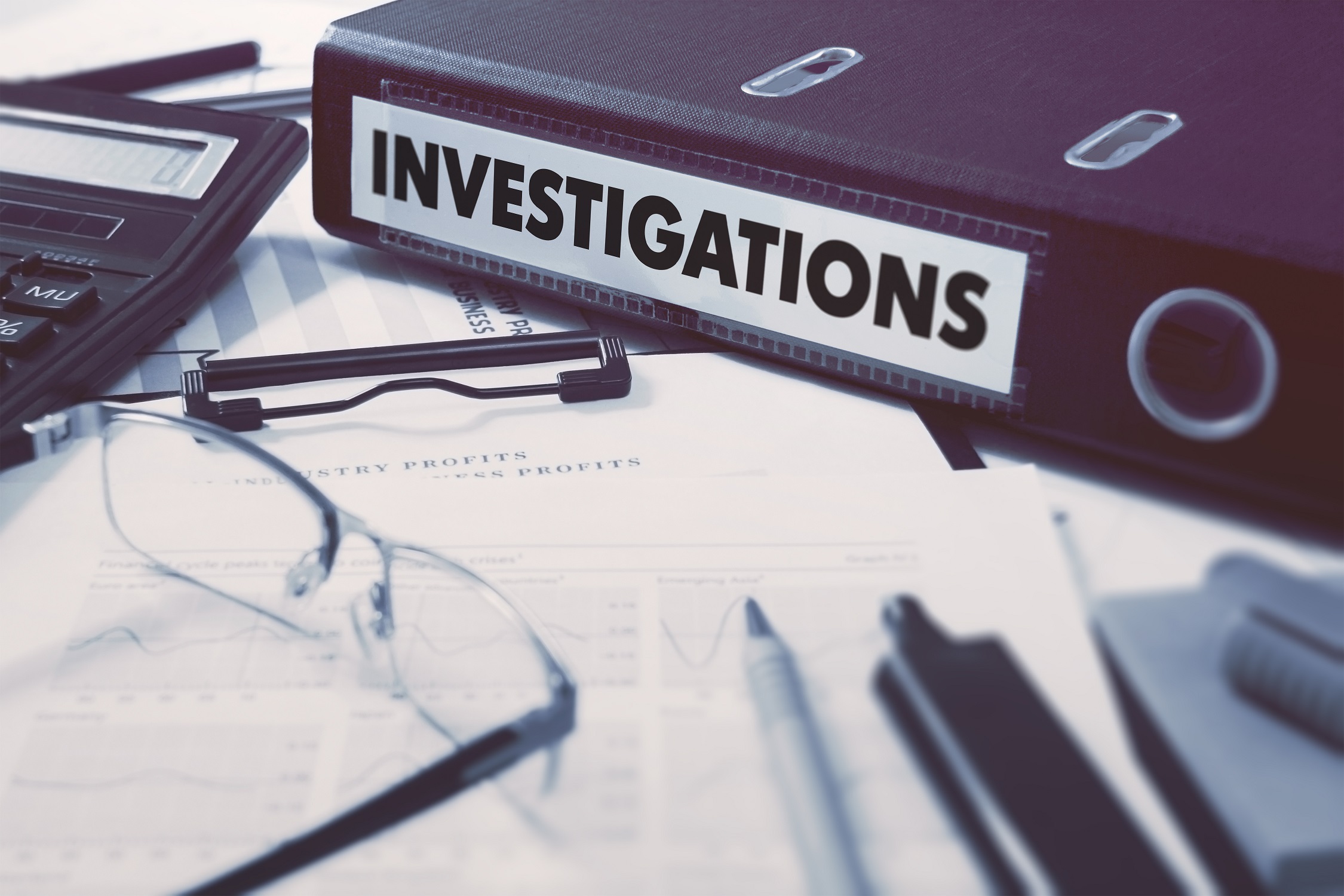 HM Revenue & Customs (HMRC) is launching a specialist unit to investigate firms suspected of falsely classifying their workers as self-employed. 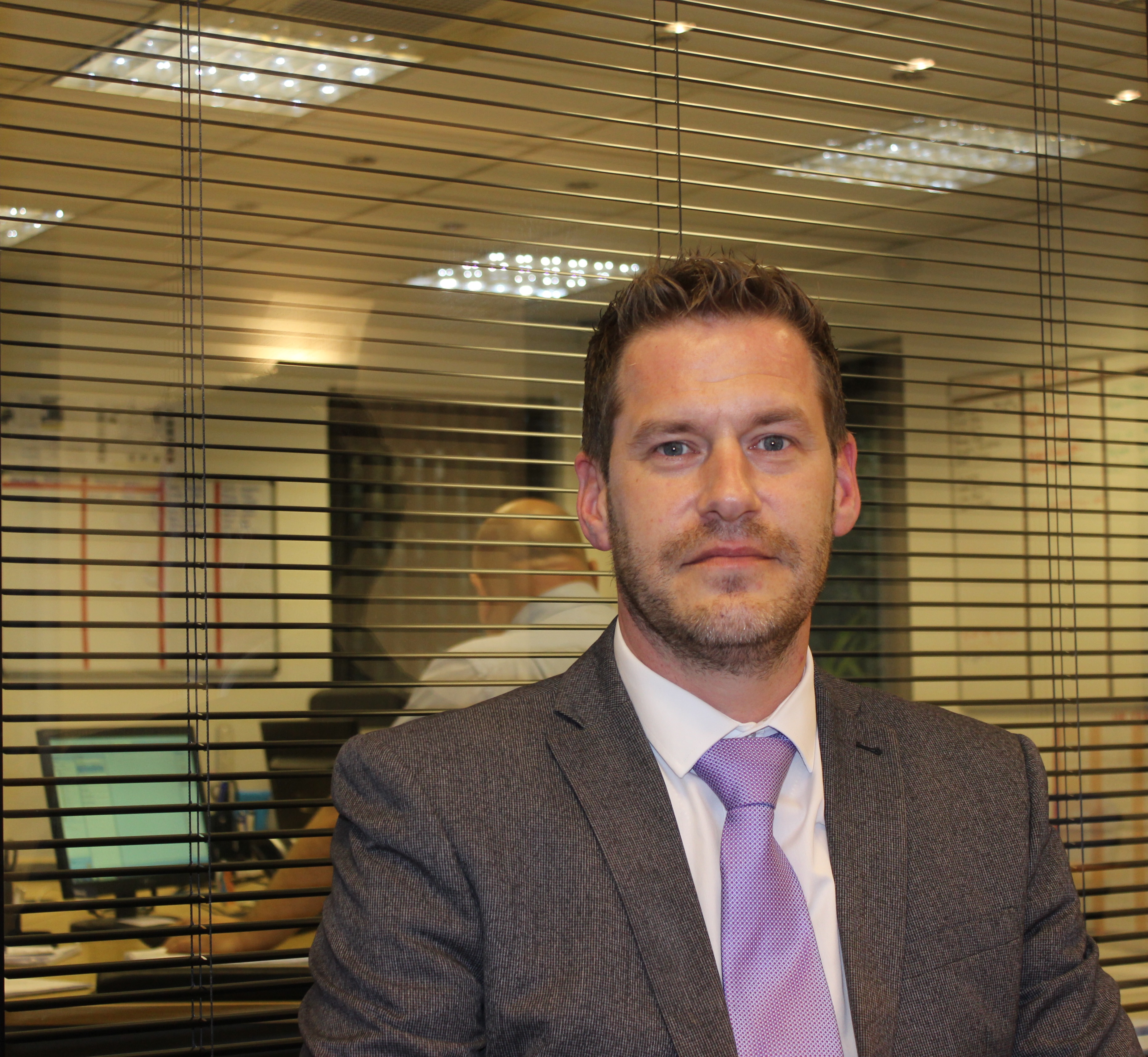 We are proud to announce that, following an inspection and testing by the Gangmasters Licencing Authority, Quality Service Recruitment have been awarded a GLA Licence and will now be able to provide workers within the food processing and packaging sectors of industry 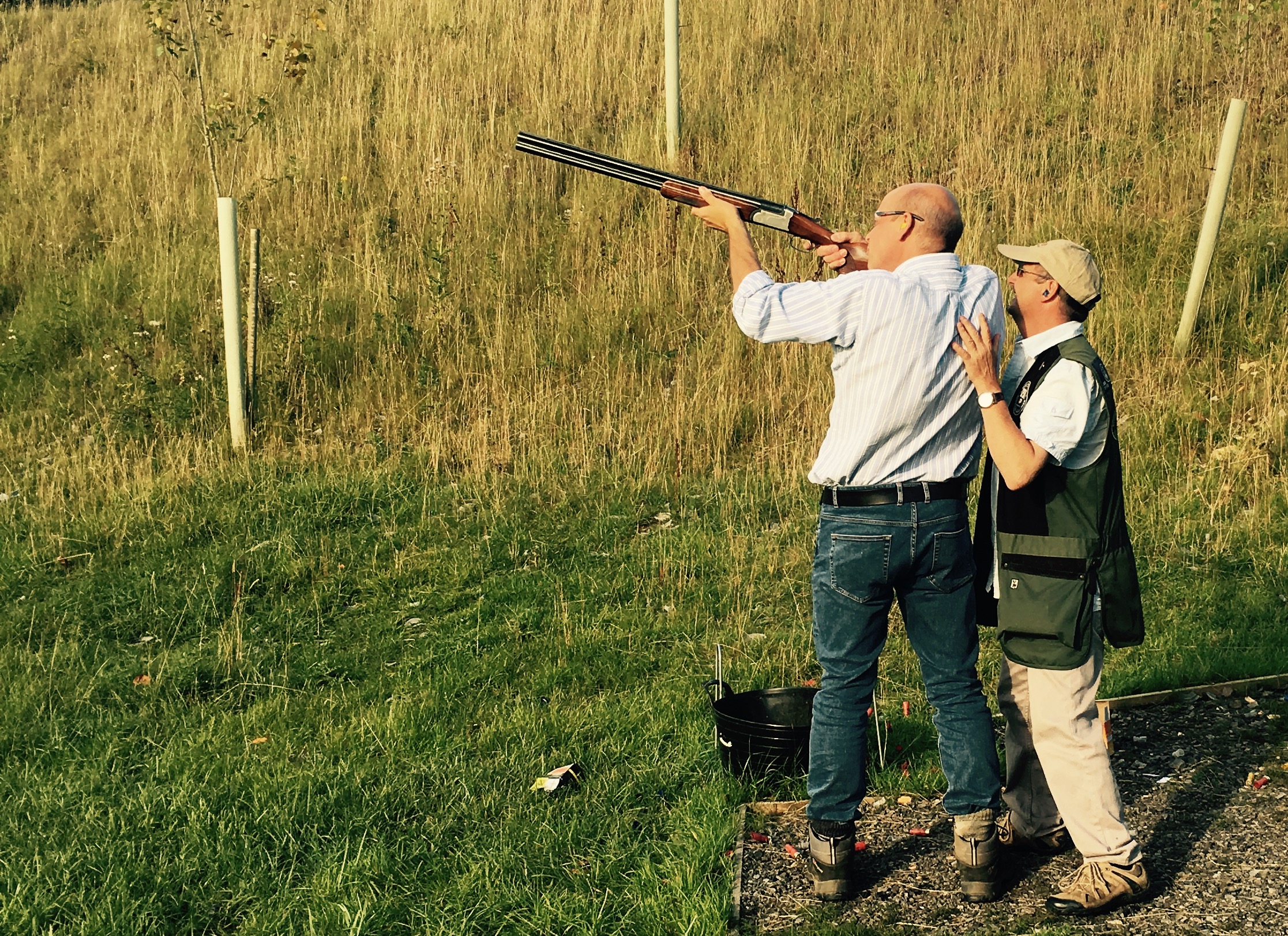 Over the next 6 months we are inviting customers to join us on a monthly shooting event at Lakeside Sporting near Wymeswold. 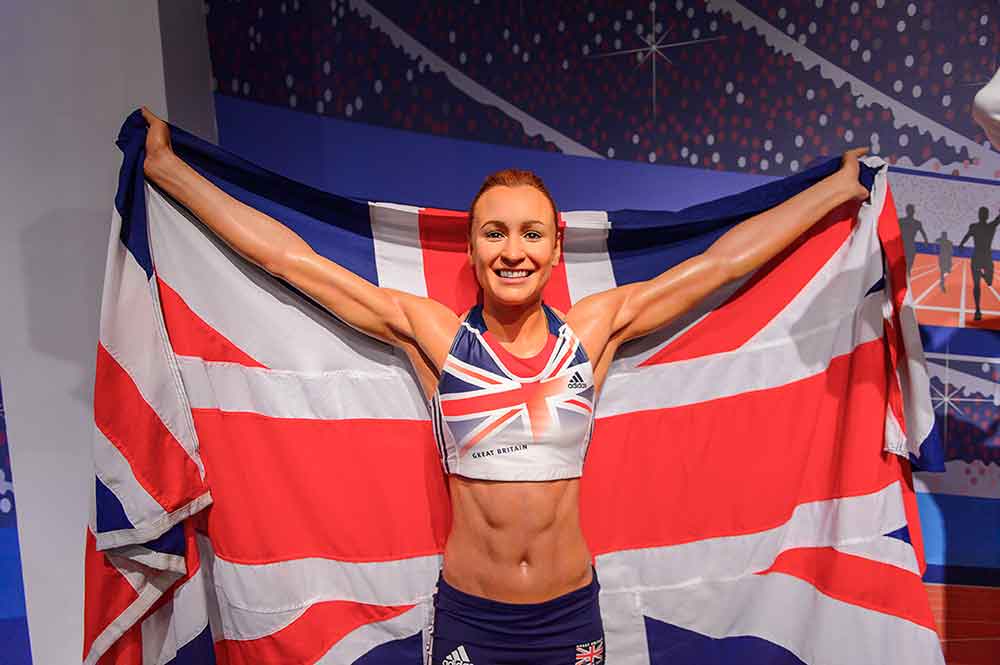 The UK is once again in the grip of Olympic fever as the Rio games get into full swing. With Team GB already well on its way to a sizeable medal tally which could eclipse the haul from London 2012, we profile the traits of five of the games’ top athletes, which you should […]